Hey guys, just wondering if anyone would be interested in an 'F1' race on forza anytime soon?
The car we would use is the 2009 Acura #66 de Ferran Motorsport Jim Hall Tribute ARX-02a with a P1 of 998 (so stage 1 restricted removed).
It would be really good if we could use replicas for it, and I found someone who has the best F1 replicas for that car on forza, when u get the car go buy designs just in paint to save time from going on the storefront and the gt your looking for is VicSpec SNWC, he has (I'm pretty sure) every f1 design in there.
There would be 2 drivers per team on a first cone first served basis as usual so if ur interested, just post GT, team (with back up team) and a time that would suit you (in BST)
So mine to kick things off
GT: GRT 458Italia
Time: Friday or Saturday nights 9 pm BST
hope people are interested, I think it would be fynbos
Cheers guys
Team: RedBull (or Renault if RedBull is very popular) 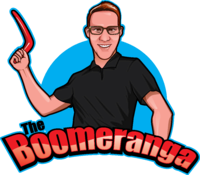 Then I have to save up n spend money haha 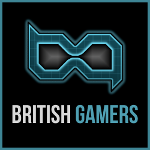