All numbers on the car must use the first available Forza font. 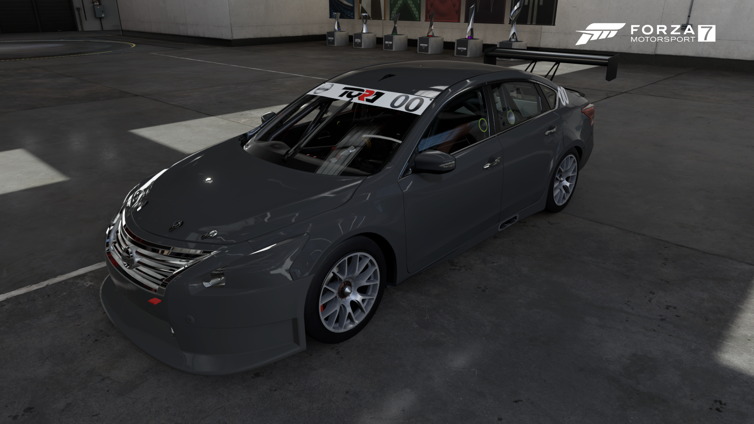 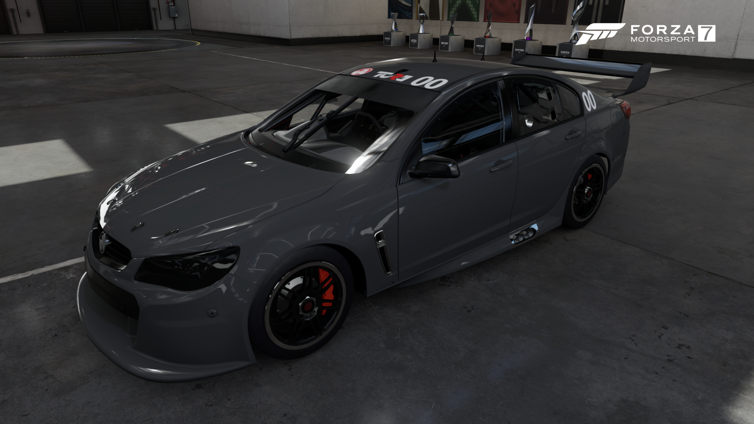 Strictly no tobacco sponsorship, sponsorship or depictions of of illicit drugs, or explicit/offensive designs.

Team entries must have the same, or similar, designs. This is at the discretion of the series organiser but you may argue against a decision with sufficient reason or evidence.
Updated Ruling
It has come to the attention of myself (Mr Driv3) that I am not as well versed in the many types of motorsport that TORA hosts and such, omitted the idea that teams may run cars that have TOTALLY different liveries. After about 5 minutes of deliberation with other staff members, we all realised the best option for this series was to throw out the similar/same rule and allow teams to run completely different liveries if they so wish. This will not of course affect any teams that wish to run the same or similar paint schemes.

TORA reserves the right to penalise teams for misconduct of the above rules.

It has come to our attention that unfortunately the nissan has a paint glitch that causes anything on the C-Pillar to appear on the front aero/splitter area of the car as well (#justforzathings) so as a work around, the numbers on the nissan that should be placed on the C-Pillar should be placed anywhere in the green box below on the rear quarter next to the fuel inlets. The number should still be clearly visible and of an appropriate size. 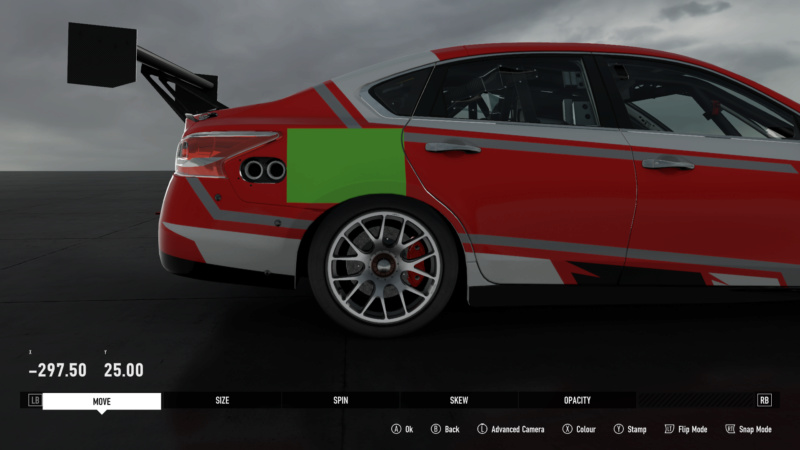 Updated the above rules due to a paint glitch on the nissan.

All numbers on the cars must use the first forza font.