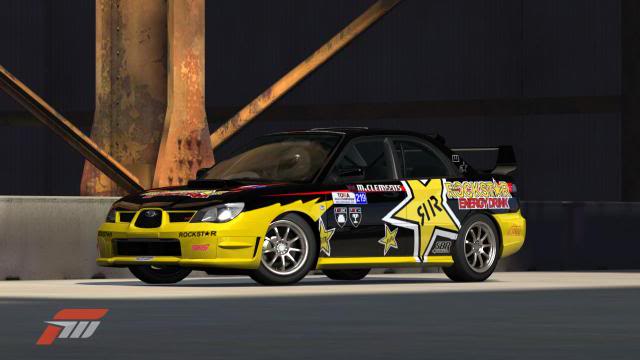 Not bad for a car that was never supposed to exist... 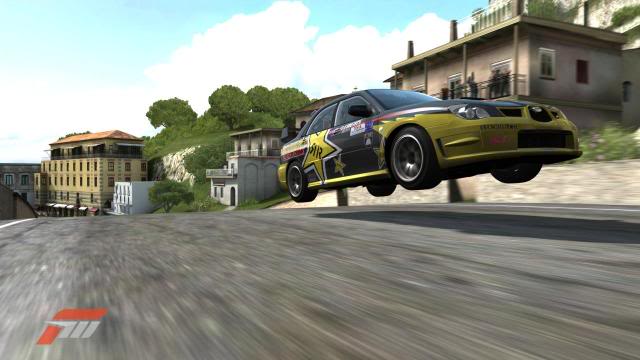 Rewind back to the beginning of the 2010 TORA Rally Championship season and the buzz was building for the opening round with a lot of development put in when word came down from the officials that the Peugeot 207 Super 2000 that Slider was going to run had been banned... just 8 hours before the event!!

The Rockstar Impreza you see before you was hurriedly built and prepared to allow Slider to compete at Round 1. And the rest, they say, is history... 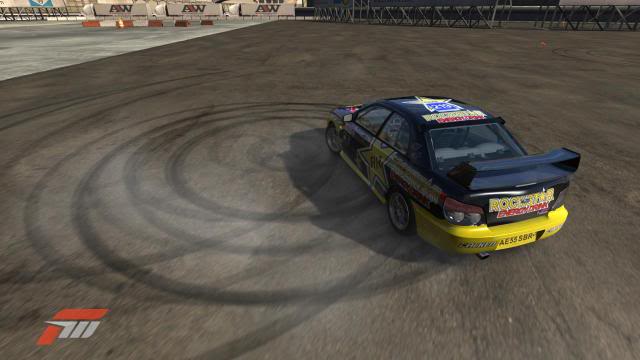 The car is a 2005 Subaru Impreza WRX STi “Hawkeye” running a fully SBR built Engine from a 2008 spec Impreza STi pushing out about 358bhp and 358lb-ft of torque.

That’s good enough to propel the Impreza from 0-60 in just 3.4 seconds and 0-100 in just 8.9 seconds, vital when throwing the Impreza down some of the tightest roads the world has to offer as fast as physically possible. 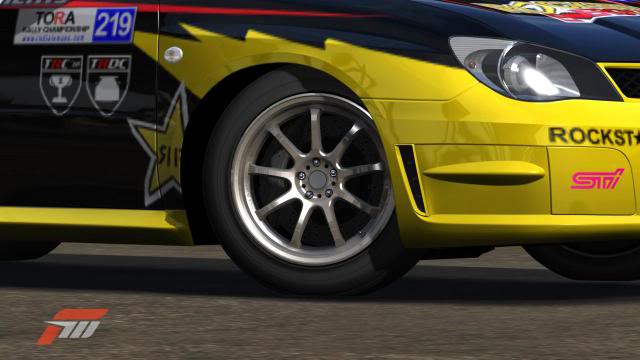 Controlling Slider’s Championship winning Impreza at every corner is a full race spec TEIN Suspension kit offering both supreme handling and full adjustability. Also aiding Slider through the corners is a set of fully adjustable Anti-roll bars from Tanabe. Bringing the Subaru back down from speed is a full racing spec Endless Brake setup. 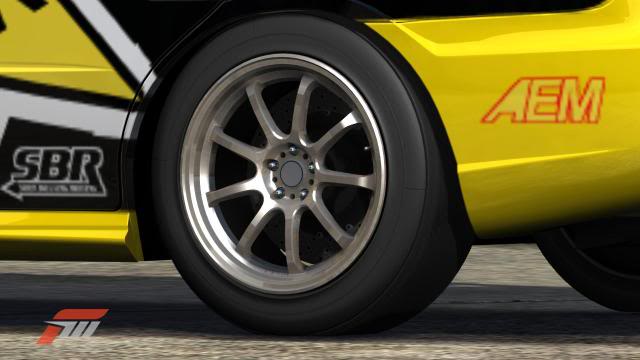 17” Gram Light 57 optimise wheels hold the Impreza up on each corner, they in turn are wrapped in sticky Falken Tire Slick Tires. 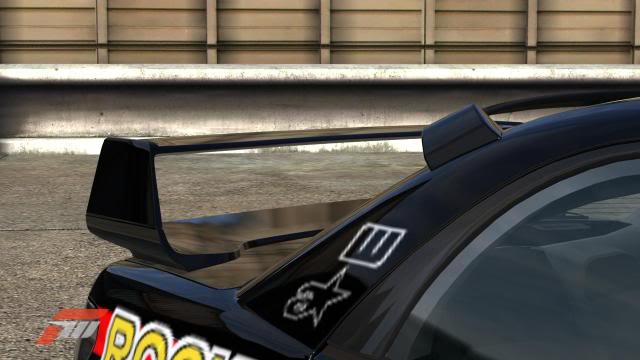 To keep the car legal within the TRC’s rules and to keep repair costs down the bodywork is completely standard. A surprise to anybody who has read about the builds of SBR cars before and know of their liberal use of Carbon Fibre from SEIBON, however this car pre-dates SBR’s relationship with SEIBON and is a major contributor to the relationship SBR holds with them today. 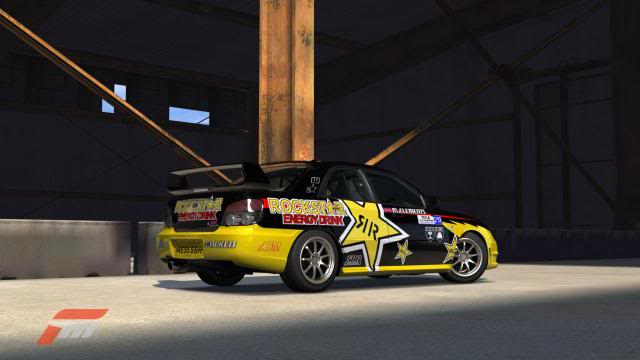 And so there you have it, a little slice of a legend, the car that catapulted Slider to his most high profile win title to date. Although it would cost just £115,000 to build a new version of this car, what it represents to Slider and SBR and the memories and emotions that lurk within this car are irreplaceable and priceless. Thats without even mentioning the time invested in this impressive machine and its standing within TORA History.

Not bad at all for a car that should have never existed....

BUMP Since it's 3 years ago TODAY that I won the TRC World Championship!

Bring back the TRC!