This year marks the first time the Virtual SRT Viper GTS-R will hit the track at Le Mans. 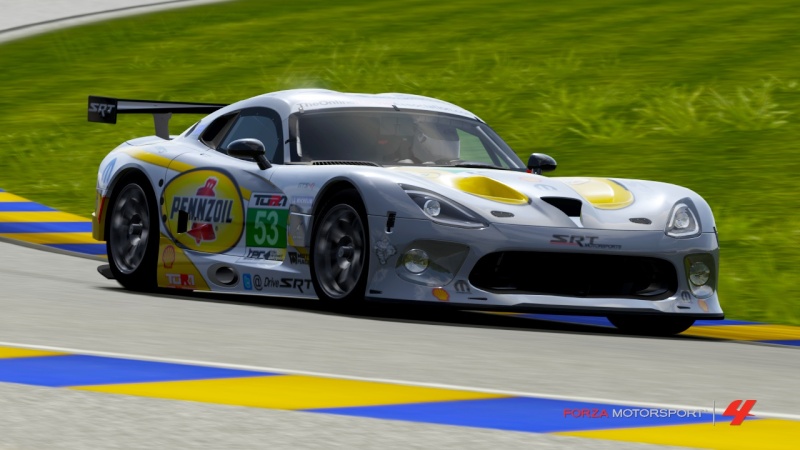 With some development issues and driver illnesses at Sebring, we feel we can bring the heat come Saturday. For Le Mans, we see nearly a full driver lineup change from that at Sebring, with Koenigsegg, XPR Soundwave and MoonTower1 joining BloodyCain as XPR Roadrunner and XPR Overdrive will be manning the XP Racing Audi R18 this weekend. 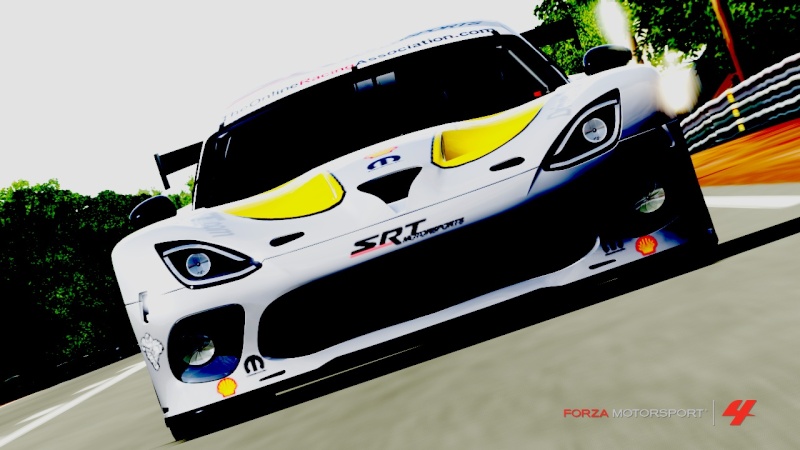 As it turns out, we had a nice surprise when the driver numbers for our real counterparts were announced. As 91 was taken by another team they chose to take #53, the same TORA number as XPR Soundwave. Don't you love it when things come together like that? 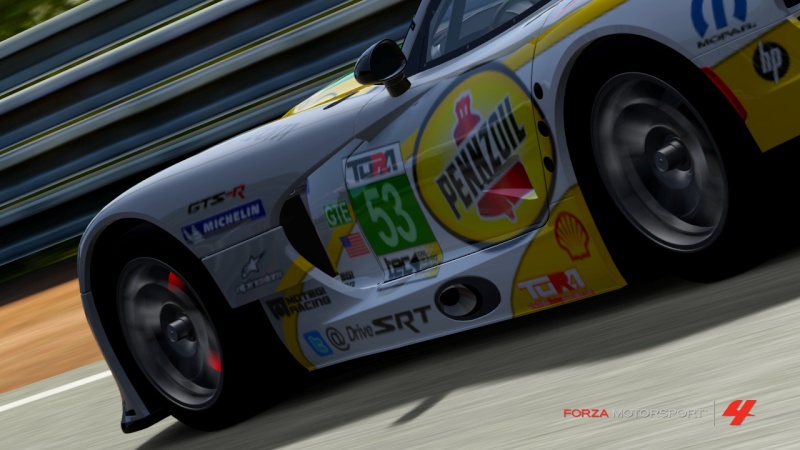 The Livery marks another rendition of the famed Virtual SRT layout, which its self is a derivative of the real thing. With Pennzoil joining us once again, we feel with the number and sponsor that the car truly represents two cars in one! 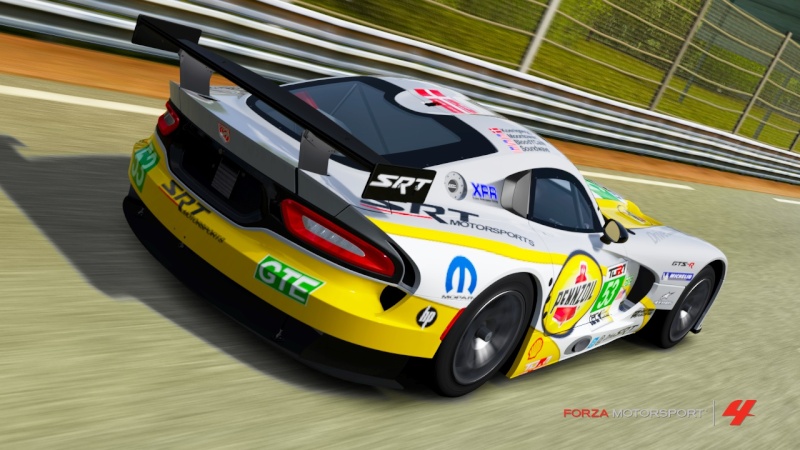 We will also be flying the national flag of fallen Danish driver, Allan Simonsen, on the hood to commemorate his life.

Look out for us on race day, and wish us luck!