First of all, all of us at HCR would like to take this opportunity to wish everybody competing in the upcoming series the very best of luck. As for HCR, we quite possibly have our largest amount of entrants into a series ever, let's just hope we have enough Cat Litter to deal with it! With 4 teams signed up we are all looking forward to the close competitive race that we have come to expect from this phenomenal series.

First of all is the Happy Cats Go Racing team, with drivers HCR Mad Dog, HCR Hamish & HCR Bellmond this team will be looking to use thier skills to challenge those around, but if all else fails they can just dazzle the opposition with such a colourful paint! 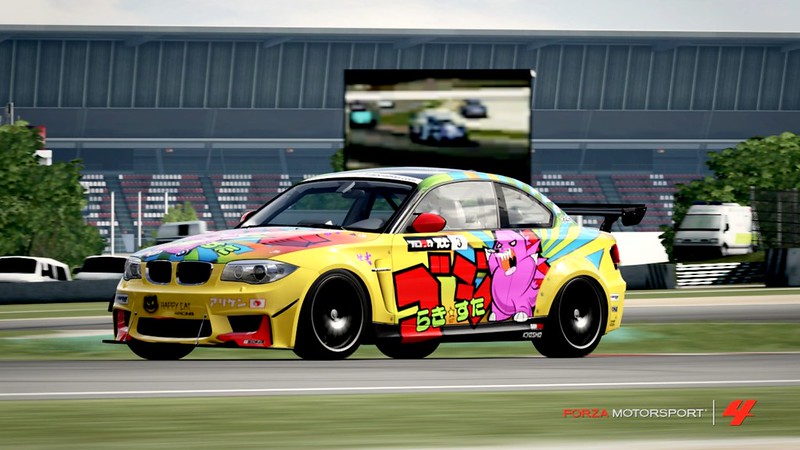 The Touring Happy Cats is another of the HCR teams entering the TCC but is it just me that has an image like this in thier heads? 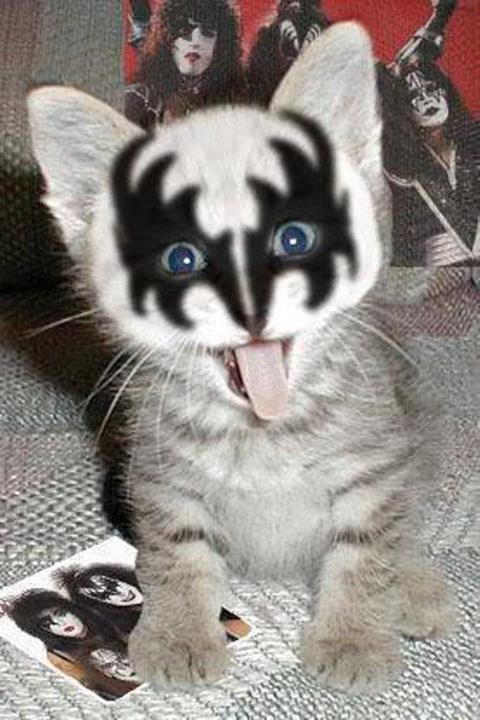 Either way, the driver combination of HCR Super T, TJSteel & Blade39x is definitely not to be taken lightly and they will be looking to get the most possible out of the other BMW 1M that has been chosen by the HCR ranks. 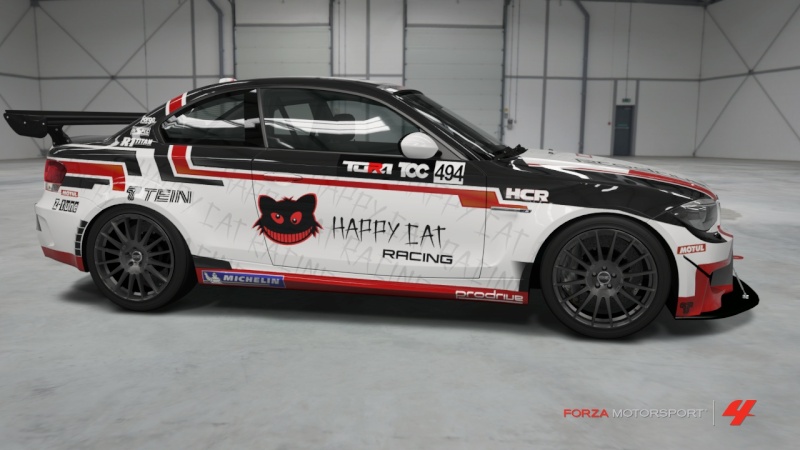 Next up is the Brothers In Arms of HCR Pinto Power & CRA Essxboy. I fear neither of these will leave anything on the table in thier attempts to get one over on each other. Time will tell but it surely will be great to watch them battle it out in thier weapon of choice, the Renault Megane.

Last but certainly not least are the entrants of HMR Motorhead & V4Vendetta84 in thier reasonably priced car, the Kia Cee'D which is all the team could afford on such short notice! However the great pace shown by this team in the last session before the car was taken off to the paint booth would show anything but a team that has been put together in the last couple of days.

The Happy Cats are all ready to go for the first race at Catalunya Tomorrow Evening at 8:00PM and we hope to see you there! 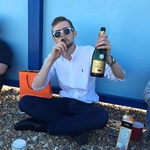 Re: Happy Cat Racing at TCC